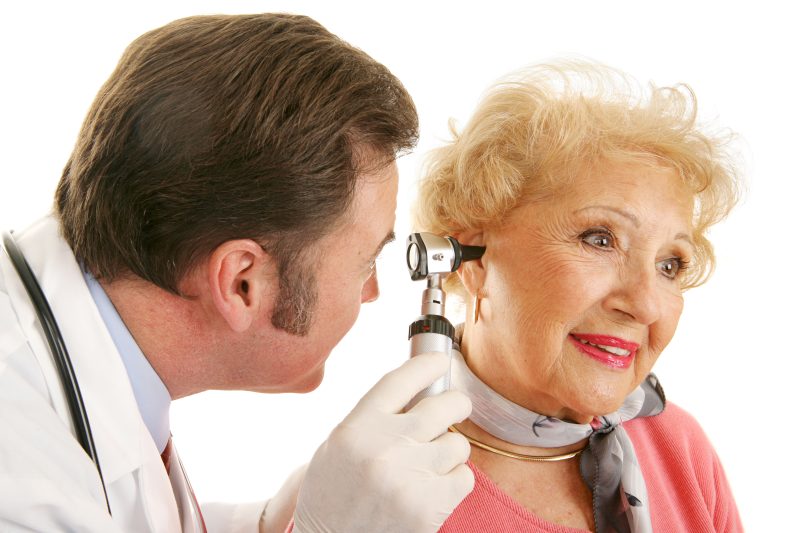 As a general rule of thumb, hearing ability in the two ears should be near equal to each other. After all, your ears are the same age. If you have a history of noise exposure it was likely the same in both ears, and if you were prescribed a medicine with a side-effect that could impact hearing, it would impact both ears similarly.

­­­But, in some patients, hearing in one ear will diverge from the other. This can result from a host of otologic issues, including viral infection of the ear, physical trauma to the ear, and of unknown origin (medically diagnosed as “idiopathic hearing loss,” which is my favorite medical diagnosis because the root meaning of the phrase “idiopathic” is that the clinicians are idiots and don’t know what happened! Ha! I don’t say that to disparage any clinicians—it’s just sometimes we can’t figure out why the patient has worse hearing in one ear).

The brain was designed to hear with two ears, and it will function best with equal hearing in both ears. Binaural (two-ear) hearing has significant benefits that include increased sound localization ability (e.g. figuring out where sound is coming from in the room) and enhanced perception of speech in noisy situations. These characteristics of binaural hearing are often referred to as the “Binaural Advantage.” If you know somebody with “lopsided” hearing loss, you will notice that she always strategizes to improve the listening environment by having the speaker(s) on her better hearing side.

While the course of treatment for individuals with significantly poorer hearing in one ear is different than the patient with symmetrical hearing loss, NeuroTechnology™ can be used to significantly enhance hearing and understanding in all listening situations.