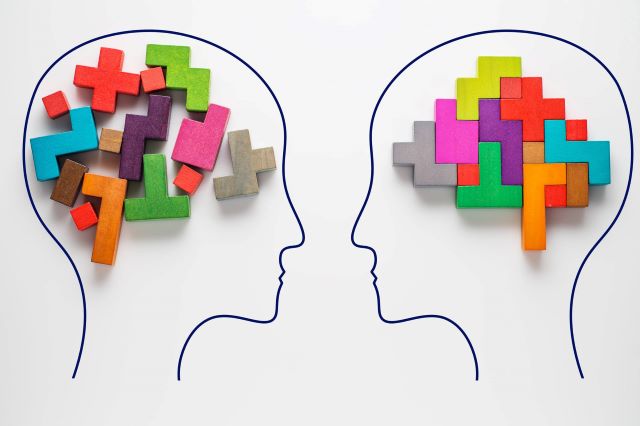 A wide body of scientific research has shown that those with hearing loss are more likely to experience cognitive decline than those with unaltered hearing. Additionally, people who either don’t know they have hearing loss or neglect to treat it complain of memory loss more frequently than do people with full hearing.

The below four scientific studies shine an especially strong light on the relationship between hearing loss and cognitive decline:

How to protect your hearing and delay cognitive decline

How to address hearing loss and cognitive decline

If the relationship between hearing loss and cognitive decline concerns you, then contact an audiologist for a hearing test. These pain-free, non-invasive exams are easy and quick. During your test, you’ll listen to sounds or speech, then respond as instructed. An audiogram will display your results, which will show the extent of any hearing loss you might have.

If hearing loss is detected, hearing aids will be your best solution for bridging the gap. They can also lead to a later onset of cognitive decline. A 2019 Journal of the American Geriatrics Societystudy made this observation based on data from hundreds of thousands of participants. Hearing aids may thus be your best solution for both conditions, which aren’t curable but can absolutely be lived with. And here at I Love Hearing, we have decades of experience providing exactly the right hearing aids to those who need them.

Contact I Love Hearing about cognitive decline and hearing loss

Whether you’re being proactive about a family history of cognitive decline or already feel your memory becoming weaker, it’s never too soon (or late) to take action. Hearing exams and hearing aids should be part of your solution, and at I Love Hearing, we offer both services in our four Long Island offices.

Our audiologists will perform hearing tests for anyone of any age. If we identify hearing loss, we’ll help you create and follow a robust treatment plan. Plus, if you make an appointment for yourself, we’ll perform a free additional hearing test for whoever accompanies you!

Book an appointment with I Love Hearing now to start protecting your hearing and cognition. The idea of losing your memory with time can seem scary, but in our hands, you’ll be better prepared to keep your mind sharp forever.